·       Database Design/Programming: e.g. key project stalled for 3.5 years which I did in a few months

·       Management: e.g. managed HIPAA breach incident for a company in process of being acquired

·       As founding VP of Technology, I designed, programmed, and managed applications and systems that allowed IPC to scale from 0 to 4,300 employees, over 7M annual patient visits, and over $700M annual revenue, supporting ~3,000 providers in 28 states

·       Programmed and managed application software development for an Inc. 500 company
that sold a complete accounting and management package to the Graphic Arts industry: 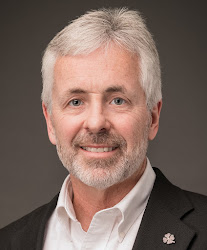 Books, Articles, Videos to go with "From Startup to Exit: Lessons Learned" presentation